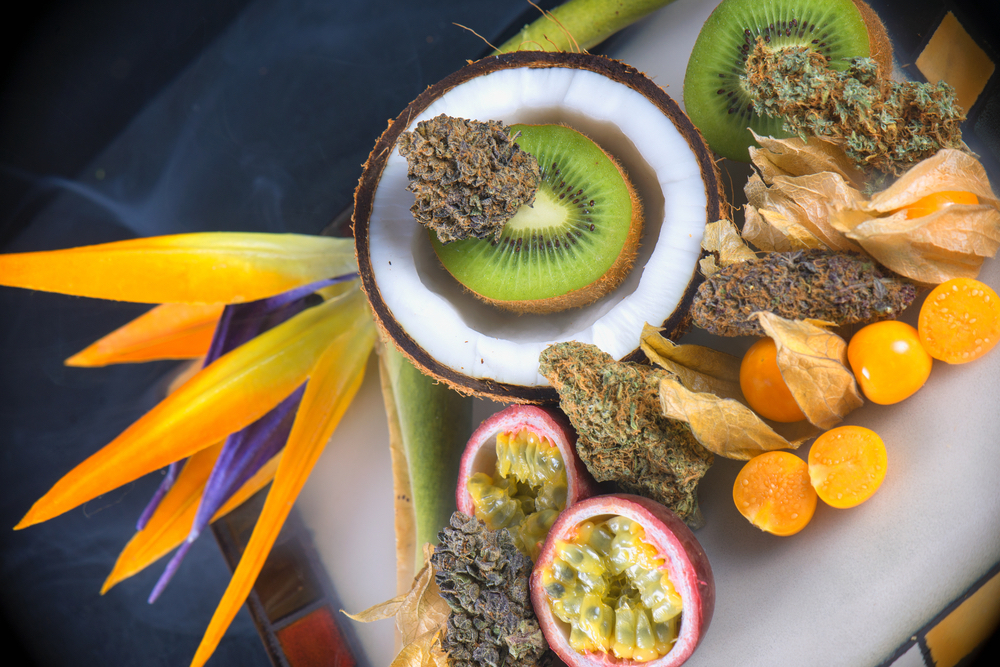 Every cannasseur’s nose knows that terpenes are responsible for hemp’s aromatics. But did you know different combinations of these compounds might alter your hemp flower’s effects?

Indeed, according to the latest research, most cannabis terpenes have unique physiological effects on users. While some common terpenes might get you pumped early in the day, others could prime you for bedtime. Picking the ideal strain for your needs largely depends on this interplay between terpenes and cannabinoids (aka the “entourage effect” between THC and CBD).

What Are The Best Hemp Terpenes In 2021?

Since every hemp strain has multiple terpenes, you will likely feel a mix of experiences when smoking your CBD joints. However, different terpene percentages could be better suited for different occasions. Let’s run through a few of the best terpenes in Cannaflower’s hemp flowers to help you choose a fantastic strain from your dispensary the first time. 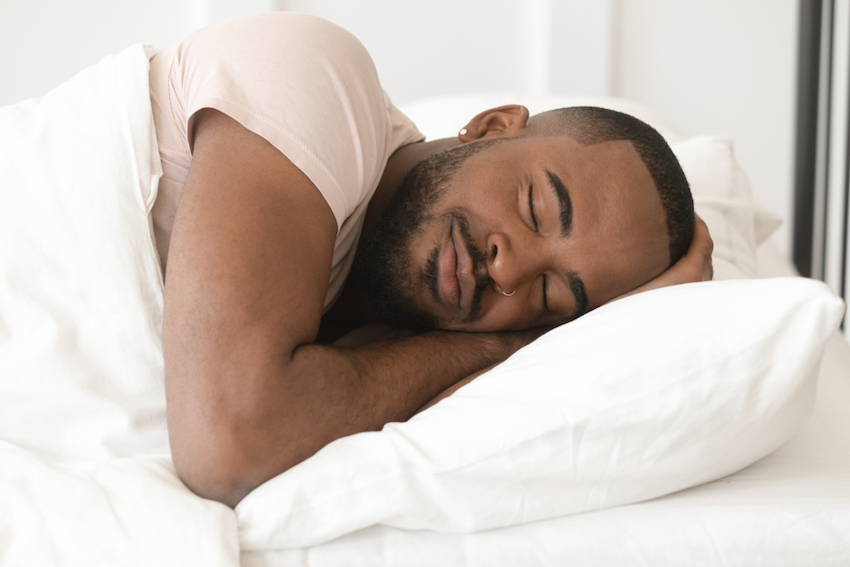 The Best Terpenes For Sleep

For most recent history, botanists have classified cannabis strains into one of two groups: indicas or sativas. Even with the increased hybridization in the hemp industry, many smokers use the indica v. sativa distinction to determine a strain’s effects.

In general, indicas are associated with sedation, while sativas have an uplifting quality. Although we don’t know why indicas and sativas have these different effects, some scientists believe terpenes might play a role.

For instance, almost all indica strains have high traces of the fruity terpene myrcene. Unsurprisingly, this mango-like terpene is commonly associated with deep sedation. Indeed, a recent trial out of the Federal University of Ceará Fortaleza suggested myrcene has natural sedative and muscle relaxant properties, both of which are related to indicas.

If you’d like to learn more about how myrcene affects indica strains, be sure to take a look at this previous Cannaflower article. We’d also encourage anyone interested in sedative effects to look into high-myrcene hemp strains like Cannaflower’s premium Bubba Kush.

You don’t need a scientist to tell you lavender makes people drowsy. Indeed, folk healers have been using this herb for centuries to help patients struggling with insomnia. However, recent research has revealed what’s responsible for lavender’s soothing properties: the terpene linalool.

There are now multiple scientific studies that confirm linalool’s potent sedative potential. Indeed, one study out of the University of Vienna examined whether linalool essential oil could calm a group of caffeinated mice. Amazingly, after a few whiffs of linalool, these mice mellowed out.

Luckily for hemp fans, there are many strains with high traces of linalool (e.g., Legendary OG). Just be sure to reserve these linalool-heavy strains for late in the day!

Trans-nerolidol isn’t the most prominent terpene in hemp, but new research suggests it could have a powerful impact on sleep quality. Indeed, a recent review conducted by Whistler Therapeutics found that strains with high traces of trans-nerolidol had the most substantial anxiolytic potential. Another study out of the Federal University of Piauí suggested trans-nerolidol helped induce sleepiness in a group of mice.

It might be tricky to find a ton of trans-nerolidol in your hemp strains, but be sure to look for it if you want sedative effects. 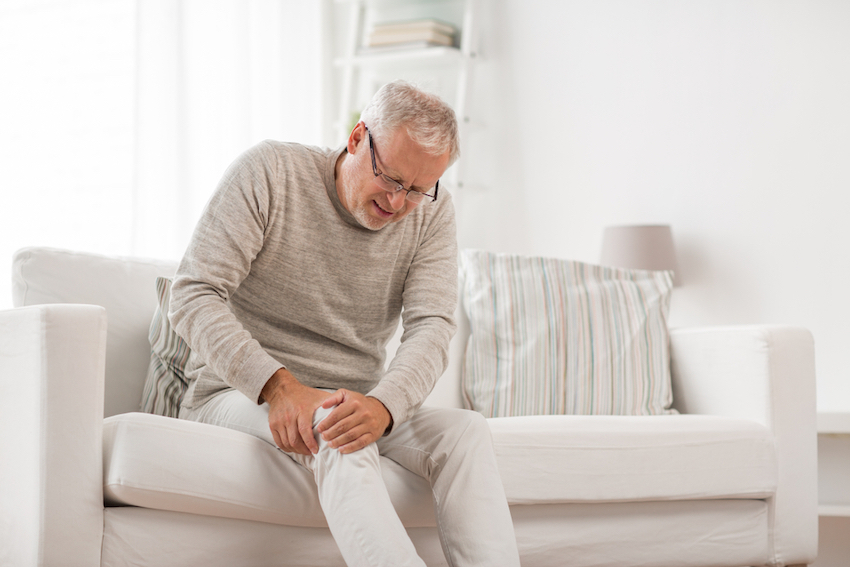 The Best Terpenes For Pain Management

Of the hundreds of terpenes in the cannabis plant genus, only beta-caryophyllene binds directly with the body’s cannabinoid receptors. Indeed, this spicy terpene’s interaction with the endocannabinoid system (ECS) is so strong that some scientists classify it as an “honorary cannabinoid.”

So, what does beta-caryophyllene do once it lands on our cannabinoid receptors? Although research is ongoing, a few mice studies suggest this terpene could trigger significant anti-inflammatory, antibacterial and antifungal effects. Impressively, one Indian trial found that beta-caryophyllene reduced inflammatory markers in rats with arthritis.

So, anyone who’s most interested in CBD’s pain-relieving properties should look for strains with high beta-caryophyllene percentages (e.g., OG Kush or Frosted Lime).

If beta-caryophyllene is the “Batman” of anti-inflammation, then humulene has to be Robin—and that’s not meant as a diss!

Nine times out of ten, if a strain has high traces of beta-caryophyllene, there’s going to be some hoppy humulene nearby. In fact, new research suggests these two spicy terpenes may work synergistically to enhance their anti-inflammatory properties.

As a bonus, recent research out of Brazil suggests humulene might relieve allergy-related inflammation. So, whether you’re struggling with achy joints or a stuffy nose, it’s worth testing a few humulene-rich hemp flowers.

Anyone who enjoys a cup of chamomile tea will instantly recognize the scent of bisabolol. This lovely floral terpene has many potential applications, but scientists are particularly interested in its analgesic properties.

Get this: one rat trial out of the University of Toronto suggested bisabolol could reduce jaw pain related to TMJ disorder. Brazilian researchers also observed bisabolol’s anti-inflammatory effects on a group of rats with paw edema.

Although most strains don’t have high bisabolol concentrations, it’s worth keeping these features in mind as you review our hemp catalog.

The Best Terpenes For Fatigue or Depression

Did you ever wonder why nature hikes feel so refreshing? Well, according to the latest research, the all-natural terpene alpha-pinene might be Mother Nature’s energy booster.

As you could guess from the name, alpha-pinene is naturally found in fresh pine trees. So, when you read a strain description that mentions “earthy notes,” you can bet there’s some alpha-pinene in its terpene profile.

Although we’re not sure how alpha-pinene works, study after study suggests it has a stimulating effect on people’s minds. In fact, one study in the British Journal of Pharmacology indicates this terpene could boost focus and bust short-term memory issues. So, anyone who struggles with ADHD might benefit from alpha-pinene-rich strains like Elektra. 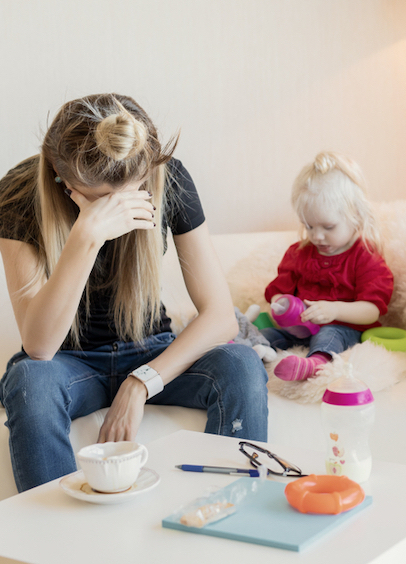 There’s no doubt a squirt of citrus could brighten even the blandest meal. However, did you know citrusy terpenes like limonene could also “brighten” your day?

Indeed, Ohio State University recently tested lemon oil’s effects on a group of blindfolded participants. According to this trial, people who smelt lemon oil were most likely to express joyful feelings, even after an unpleasant cold pressor test. 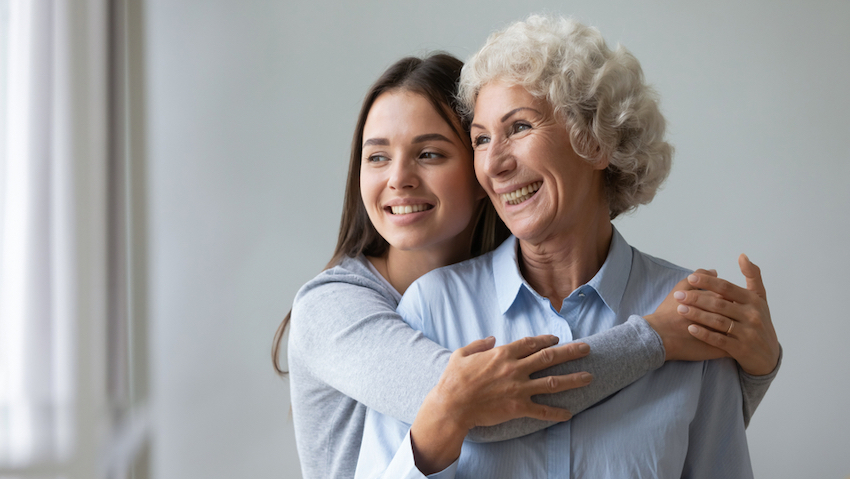 As mentioned above, beta-caryophyllene is the only terpene that appears to bind directly with our body’s endocannabinoid system. Some researchers believe this feature makes beta-caryophyllene one of the most promising terpenes for treating anxiety-related conditions.

Indeed, a recent study out of the UAE found that beta-caryophyllene reduced anxiety symptoms in a group of mice. According to scientists, beta-caryophyllene worked directly on the body’s CB2 receptors, which might temporarily dampen anxiety signaling.

Currently, Abacus is one of the most potent beta-caryophyllene strains in Cannaflower’s portfolio. Be sure to click this link to find out more info on this relaxing indica strain.

It’s official: you can’t feel blue near a basketful of fresh citrus. Even on your worst day, a bit of limonene is sure to pick up your spirits. But don’t take our word for it; read a few of the latest scientific studies!

According to researchers at the Universidade Federal de Sergipe, volunteers who smelt orange oil reported less anxiety during a test versus control participants. A different study out of Japan also found that diffused lemon oil had a relaxing effect on mice. Heck, there’s even research that suggests pregnant women who smell fresh orange oil have less anxiety during childbirth than those who don’t.

Hey, if limonene could ease the stress of childbirth, there’s a good chance it could help you chill after a long day!

By now, you’ve probably already heard about the wonders of green tea. But did you know one of green tea’s primary terpenes—phytol—is in a few different strains? Not only that, it appears this terpene has fantastic antidepressant potential.

Indeed, recent studies suggest phytol could induce relaxation in mice. Scientists now believe this terpene helps stimulate a compound called GABA, which is strongly associated with deep relaxation. Some researchers go so far as to say phytol could be used as a natural alternative to benzodiazepines.

Since this phytol is such a subtle terpene, you might have difficulty tasting it in your flower. However, it’s worth looking for phytol content if you’re interested in anti-anxiety benefits. 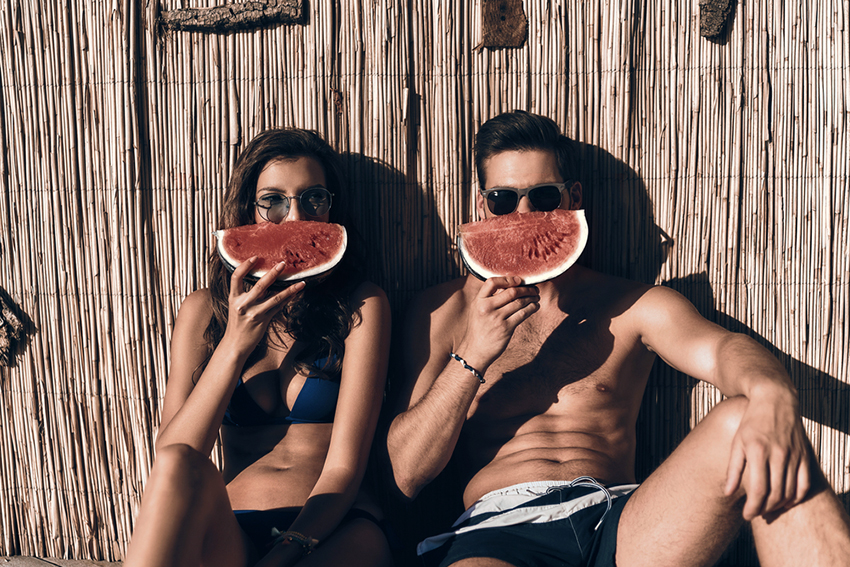 What Hemp Terpenes Tickle Your Tastebuds?

Arguably, terpenes influence a hemp strain’s effects just as much as cannabinoids. Since terpenes play such a central role in your hemp smoking experience, Cannaflower publishes all of our lab reports on our website. When you find a strain you’re interested in, be sure to scroll down and review the colorful terpene and cannabinoid charts. These findings should give you an accurate “preview” of each strain’s flavor and effects.

If you have further questions about our hemp strains, you might want to check out a few strain reviews on our official blog. Of course, you could also reach out to our friendly staff by emailing [email protected]