Remedy hemp flower has a greater medicinal reputation than any other Cannaflower strain. It was cultivated for its therapeutic qualities and to help users manage symptoms of physical pain. Remedy is a very high-CBD, low THC strain, containing very low risk of negative psychological effects. Remedy’s Aroma is also subdued and not overpowering, unlike other high CBD strains. Soft notes of pine and lemon emanate off of Remedy’s smooth, mellow smoke. 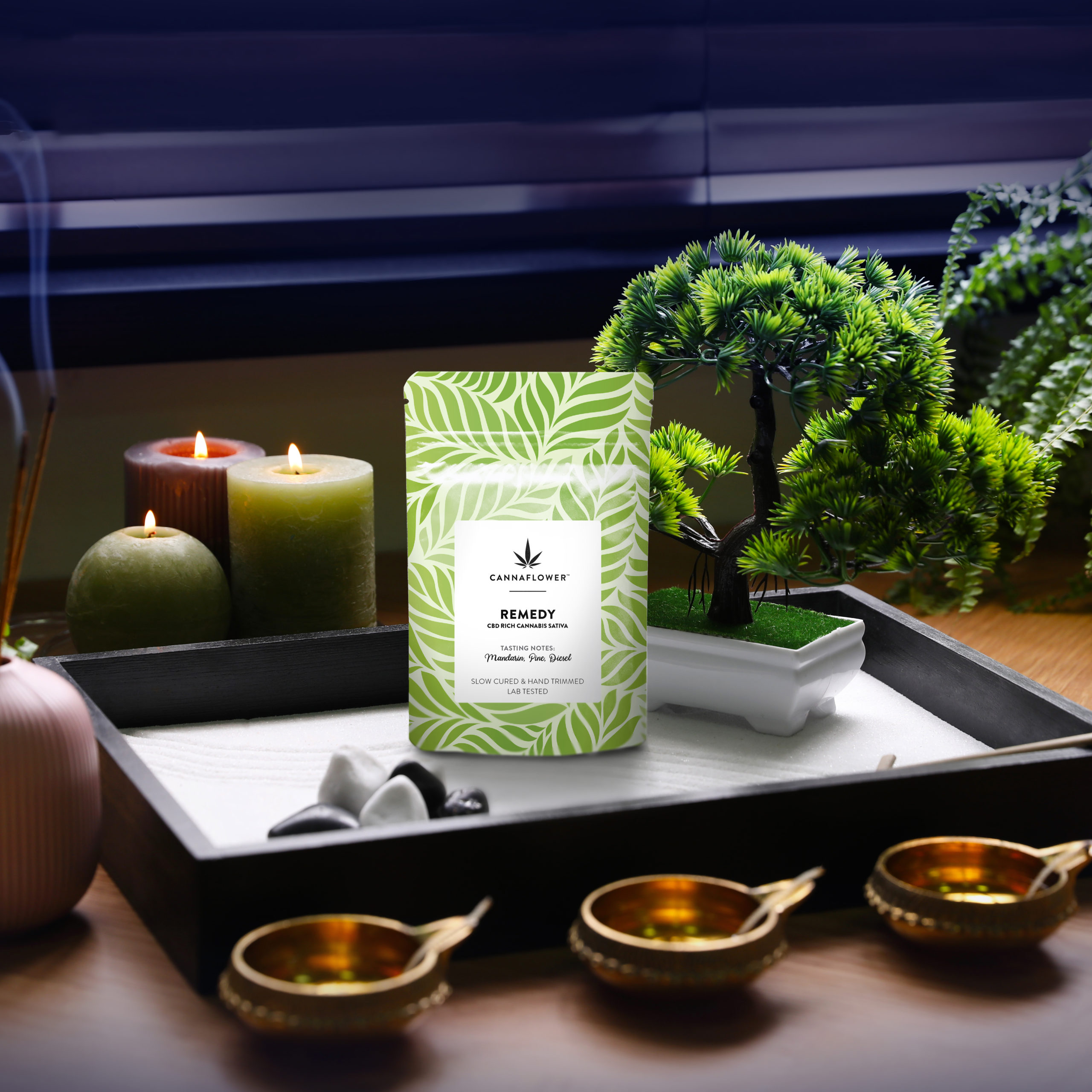 The father plant Afghan Skunk is an indica strain, while the mother plant is a Hybrid. As a result, the remedy hemp strain comes in at 25% sativa and 75% indica. Both lines contribute to Remedy’s high CBD content. 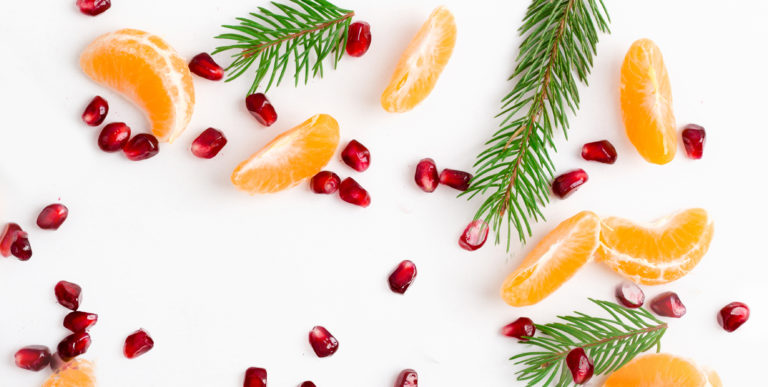 Remedy is a ‘fast-flowering’ hemp flower strain, requiring only between 6 to 8 weeks and maturing towards the end of September and beginning of October. Remedy is not a ‘hearty’ CBD flower, and cultivation should not be attempted by any novice growers.

Remedy flowers range from medium to small in size, and mature into a very unique, unmistakable, spade-shaped form. The buds density reveals the indica heritage of this CBD hybrid. Streaks of yellow are present on both the buds as well as the pistils. Both the plant’s buds as well as its curly leaves are a bright green with a visible, diaphanous trichome layer.

The aroma of Remedy is far more subtle than any of its cousin strains with similar levels of CBD. Remedy’s nose comes in with a whisper rather than a shout. There is nothing ‘funky’ or overly pungent about Remedy’s sweet, subtle flavor profile of pine and lemon. The more one grinds the hemp buds prior to smoking, the greater the aroma of pine. The smoke is easy going down and easy on the exhale as well. The smoothness of the smoke is likely only secondary to the draw on one of Cannaflower™’s original strains, Special Sauce. Many users have compared the overall experience of Remedy to drinking a nice, evening cup of tea.

See Certificate of Analysis for Remedy

The relatively equal terpene levels of b-caryophyllene, pinene, and myrcene give Remedy CBD its understated aroma. Myrcene content provides the lemony, citrusy fragrances, while the pinene delivers the more woods and earthy aromas of pine needles.

Remedy is categorized as a medicinal strain. With it’s low THC, the only Cannaflower strain that provides a lower risk for psychoactive effects would be our White CBG – and that isn’t even a strain of CBD! If users want to avoid any pronounced mental effects, Remedy is their preferred, go-to strain. It’s thought that CBD cannabinoids target and sooth the body more than the mind.

Users find the relief Remedy provides to be primarily physically therapeutic. Devotees of the strain have claimed it has helped with a broad range of bodily ailments, including inflammation, arthritis, seizures, nausea, headaches, muscle soreness, or muscle tension. Remedy has also been used by some people as a tool for coping with pain while recovering from surgeries.

While it is not known for its effects on the mind and its Cannabinoid content should not stimulate any particularly noticeable mental effects, users also report relief from emotional distress and afflictions such as anxiety and depression.

The Remedy CBD Strain is included in Cannaflower’s Downtime Collection.

The Cherry Wine CBD Strain is also sought for medicinal reasons and is thought to provide relief for similar physical symptoms like inflammation and muscle soreness.

Remedy is a great evening strain with a reputation for body relaxation and helping with all that life throws at you.