The Elektra CBD strain is quickly evolving into a fan favorite amongst CBD connoisseurs. This sativa-dominant hybrid strain is a heavy hitter in all three major categories: aroma, appearance, and power. It’s no surprise that the Elektra strain took 2nd place in the 2019 Cultivation Classic. Perhaps Cannaflower™’s most aromatic hemp bud, waves of fresh citrus, floral, and earth notes make this relaxing daytime strain a delight for both newcomers and CBD veterans alike. Elektra remains a sought after strain by the smokers market, as well as by people looking to produce other CBD products. 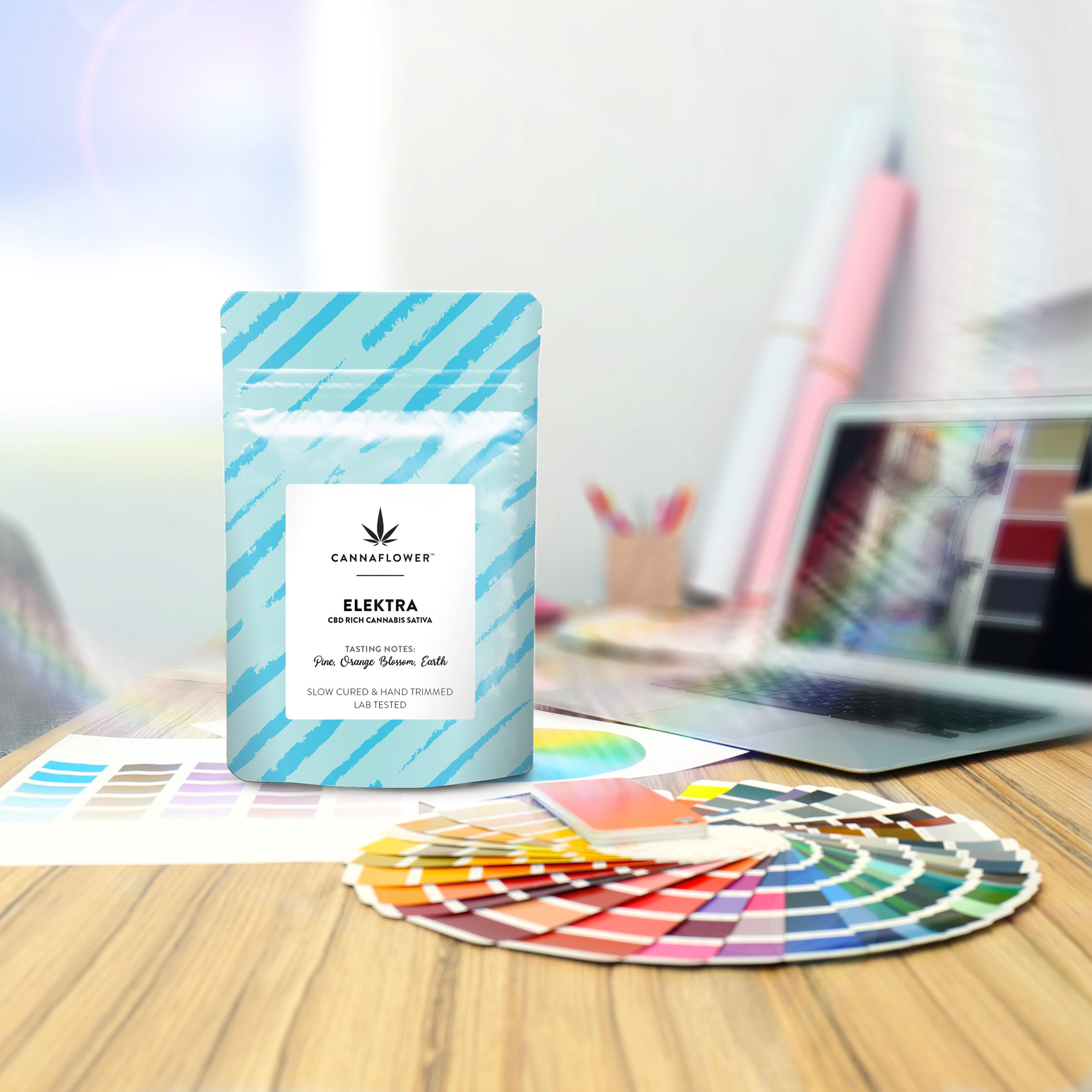 First cultivated by Oregon CBD, Elektra to this day is grown primarily within Southern Oregon. Elektra was bred by crossing the high-CBD strain Early Resin Berry with the celebrated Cannatonic (AKA “The CBD Queen”) Phenotype ACDC; a strain that has done more than any other hemp flower to put west coast CBD production on the map. ACDC is well known for having an extremely low THC level while maintaining a very high CBD level. Unsurprising, since ACDC is itself a descendant of Cannatonic – a strain with a staggering CBD:THC ratio. 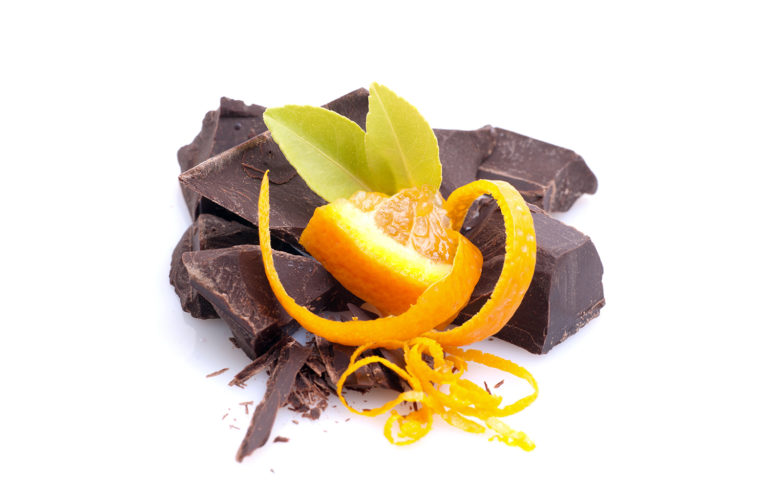 Oregon CBD states that, as a clone, Elektra is not a good fit for field production, since the stalks are unlikely to achieve successful recombination.

Neither too large nor too small, Elektra’s nugs are a perfect medium size and a vibrant green. The trichome layer on Elektra buds is very, very thin, as are its long strands of orange hairs. Many reviewers comment on the extreme density of these hemp buds, along with their propensity for stickiness. Some Elektra advocates even suggest the use of gloves or a utensil to break up the CBD buds if you aren’t prepared to come away from crumbling up the buds with sticky fingers! Don’t let the dry outer layers of the hemp flowers fool you: if you start to peel the nugs apart, you’ll encounter layers of stickiness.

Elektra’s aroma packs a bigger punch than most strains, as well as a wider range of tasting notes. The first note you will notice is that of an orange and mango-like citrus, followed by earthier notes of chocolate and forest scents. You’ll start out feeling like you’re in the tropics, and by the time you exhale you’ll feel like you’re standing in a New England pine forest. This is because Elektra shares many of the same terpenes found in both pines and mangoes. Despite the broad range of notes, Elektra’s smoke is reliably smooth.

Many CBD enthusiasts feel they often have to decide between strains with high flavor profiles or high CBD content. Not so with Elektra!

High CBD content can be found on both Elektra’s mother’s side (ACDC) and father’s side (Early Resin Berry) of the family. Cannaflower’s Elektra has a walloping 16.98% CBDa and 0.98% CBD! Elektra also contains other helpful cannabinoids with  0.11% CBC and 0.39% CBGa. Containing that much CBD content will still containing less that 0.3 percent THC can only be attained thanks to the careful and thoughtful breeding that has gone into this hemp plant.

The terpene profile of Elektra is dominated by myrcene, with caryophyllene and pinene neck and neck for second place.

b-Caryophyllene provides the earthy, musky notes to Elektra and unlike other terpenes, caryophyllene has a unique molecular structure which allows it to interact with cannabinoid receptors. Pinene is found in pine trees and lends that woodsy odor to Elektra’s bouquet. It is also believed by some to aid in lowering inflammation, anxiety, and the management of pain brought on by PMS and menstrual cramps.

Users report that the Elektra CBD strain puts them in a great mood enhancer while keeping your energy level – dare I say it – electric? Elektra is commonly used to alleviate physical aches and pains without putting you to sleep. Whether on the couch or off, Elektra is a versatile, full bodied strain that is sure to leave you wanting more.

Elektra is included in Cannaflower™’s Energized and Creative Collection alongside White CBG and Lifter. Any of these 3 strains will provide you with an enlivened calm.

Lifter has a similar tasting profile of both Earth and Citrus, with people reporting a similar energizing effect.

White CBG provides a similarly enlivened calm but with a lot less of a nose – and with nearly zero THC.

Waves of fresh citrus and earth make this a connoisseur’s delight and a great daytime strain.