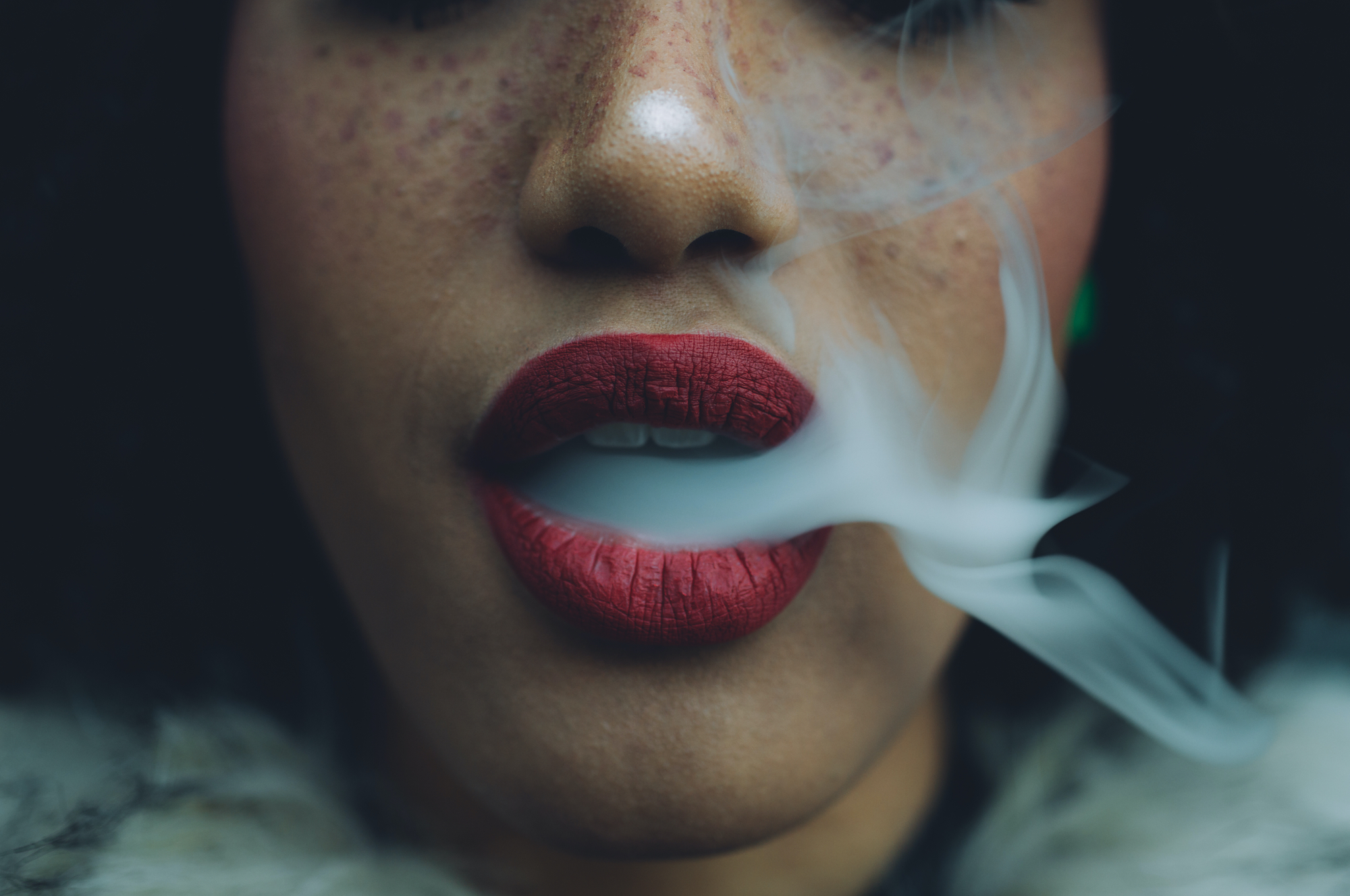 Most artists will agree that limitations often pave the way for genuinely creative ideas. The evolution of cannabis and hemp genetics is a prime example. Decades of prohibition has led to the development of an astonishing variety of hybrid strains. 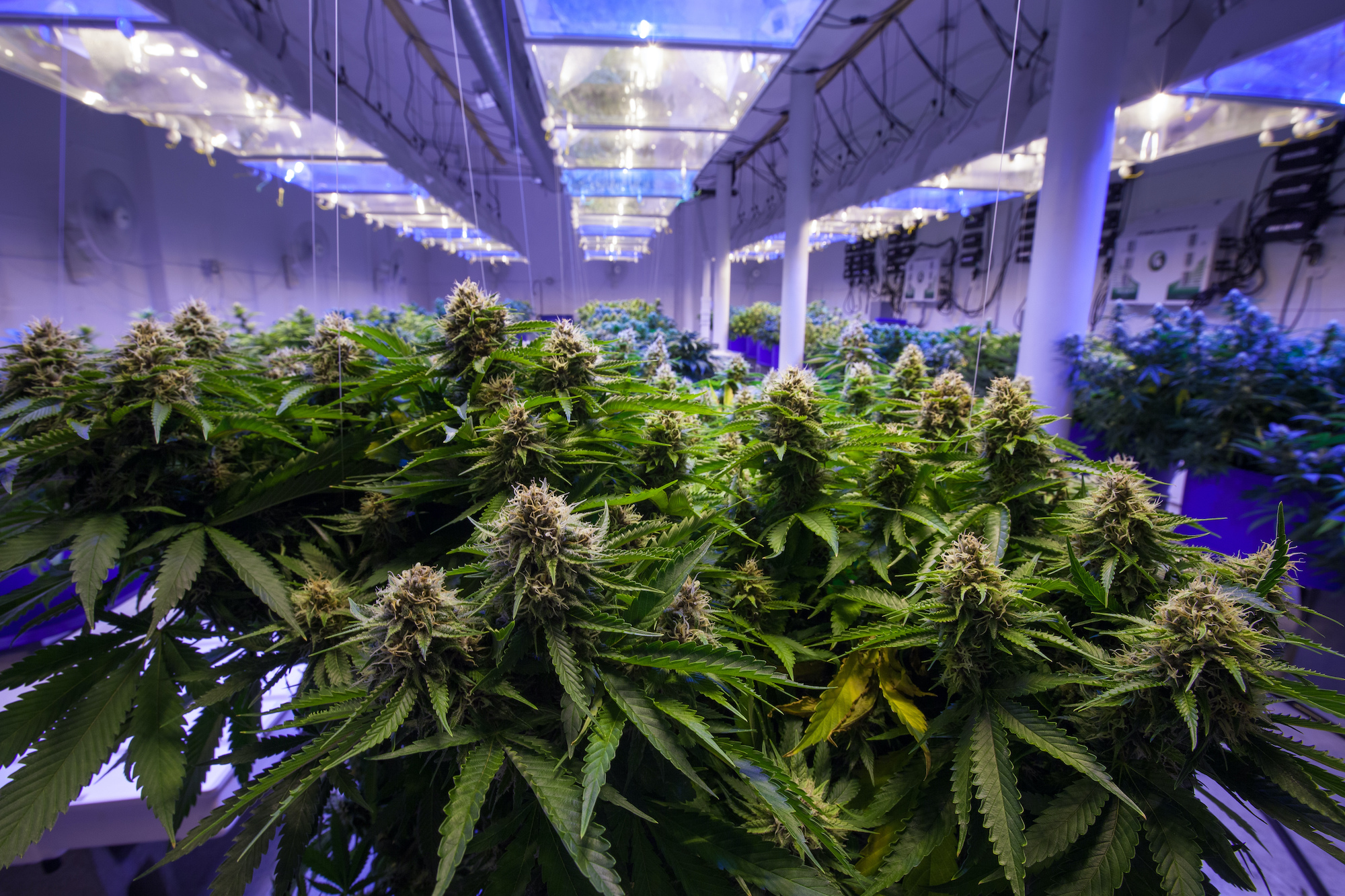 A Brief History of Cannabis Genetics

Until the 1970s, most of the cannabis varieties were ‘landrace strains’. Landrace strains are indigenous to specific geographical areas. They have developed distinct characteristics based on the climate and soil conditions where they were cultivated.

In the 1960s, members of the counterculture wandered the globe searching for new ways of living. Many traveled the Hippie Hashish Trail through the Middle East and Asia, discovering landrace indica strains. Others followed the Gringo Trail south and sampled the energetic sativas of Latin America.

The adventurers returned to their homes in the United States and Europe with expanded cultural awareness… and pockets full of cannabis seeds! Gravitating to places like Northern California and the Netherlands, they began crossing diverse landrace strains, such as:

Thus began the journey to develop the rich menu of hybrids we know today. 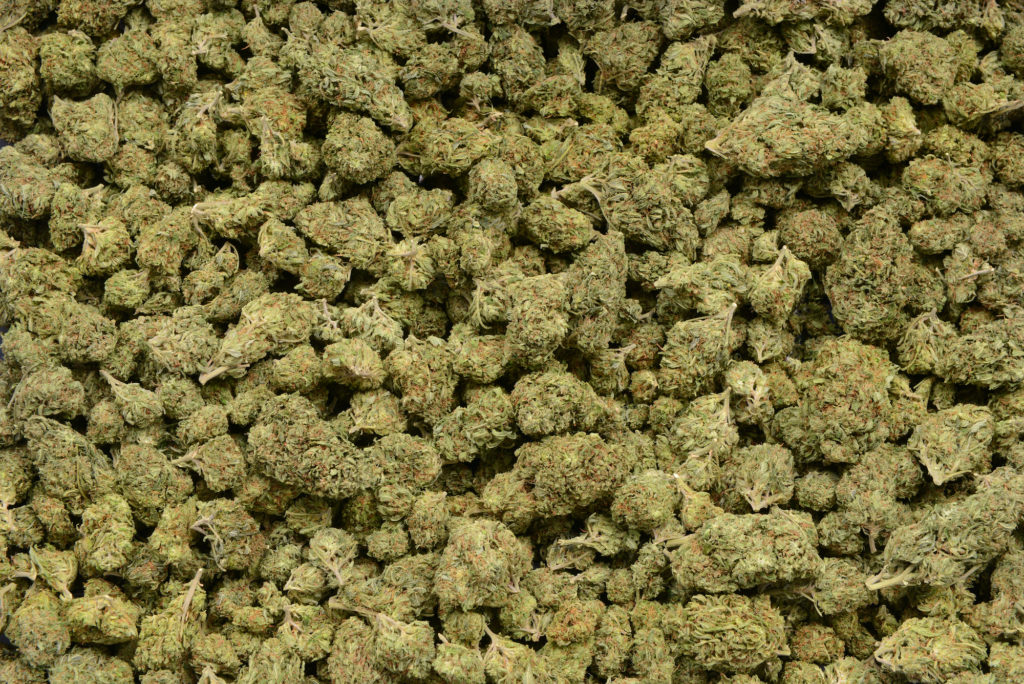 Impact of the War on Drugs

The Marihuana Tax Act effectively made cannabis growing illegal in 1937, and hemp farmers were compelled to move on to alternative crops. In the late 1960s, cannabis saw a resurgence in popularity within the growing youth movement who fought for civil rights and against the war in Vietnam.

President Richard Nixon demonized cannabis as a means to defeat the opponents of his unpopular war. The pinnacle of Nixon’s smear campaign was his classification of cannabis as a Schedule 1 drug under the Controlled Substances Act. The move gave the government the power to suppress cannabis-consuming political opponents while forcing growers indoors.

Indoor growing transformed the scope of cannabis cultivation. Growers could now control nearly every aspect of the environment, and the climates where they lived became less of a factor. Cultivators were also faced with the challenges of growing in small spaces and avoiding detection by law enforcement.

Practical concerns and the ability to control growing variables paved the way for groundbreaking new hybrids. Artisanal breeders, inspired by perfumers and essential oil manufacturers, began using the science of terpenes to refine the taste and smell of their flowers. Additionally, space restrictions and the fact that cannabis penalties increased with weight caused most cultivators to breed varieties with increasingly stronger THC levels.

Indoor breeding during the 1970s through the 1990s yielded a host of award-winning strains, including:

Most cannabis growers sought to produce flowers with higher THC levels and richer flavor profiles. However, some cultivators strove to breed varieties that maximized therapeutic properties.

Although cannabidiol (CBD) was discovered in 1940, it wasn’t until the 1990s that breeders got serious about high-CBD cultivars. Cannabis research continued through the 1980s, culminating with the discovery of the endocannabinoid system in 1992.

Ringo was responsible for now-legendary high-CBD varieties, such as Harle-Tsu, Canna-Tsu, Swiss-Tsu, and ACDC. According to legend, Ringo attended a High Times Cannabis Cup, where he sold Harle-Tsu seeds to one of seven brothers who bred cannabis in Colorado.

In 2011, the Stanley Brothers of Colorado crossbred high-CBD seeds—possibly Ringo’s—with an industrial hemp strain. The result was Charlotte’s Web, a high-CBD cultivar famously used to treat a young girl with debilitating Dravet Syndrome. The story of Charlotte Figi’s recovery brought the world’s attention to the therapeutic potential of CBD. 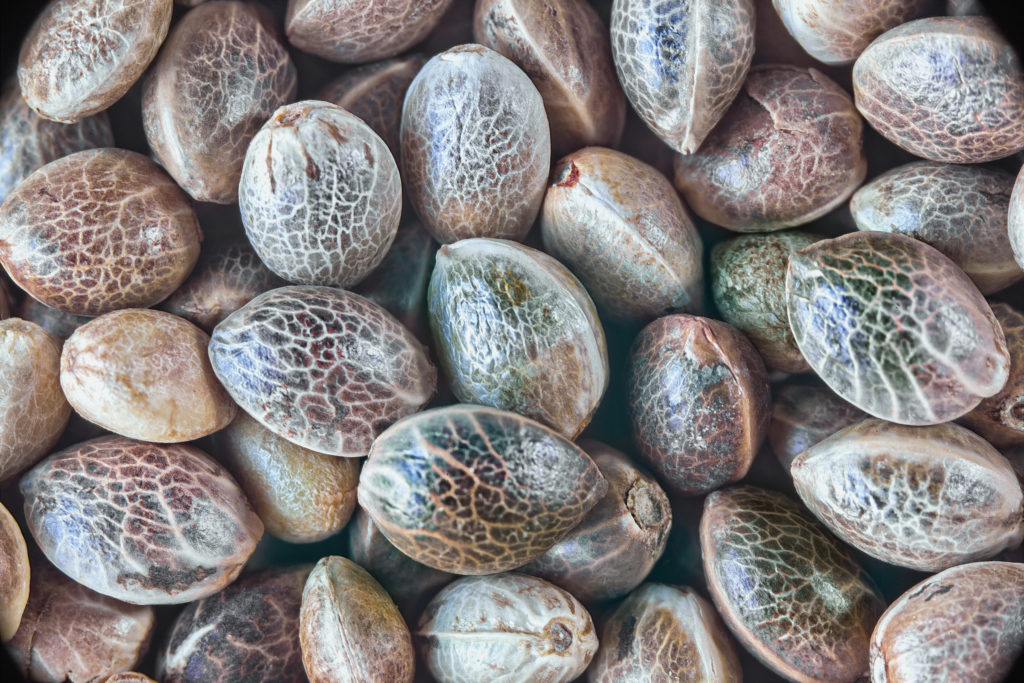 On March 20, 2014, the Florida House of Representatives passed the landmark Charlotte’s Web measure, which protected patients who used cannabis for disorders such as epilepsy, cancer, and Lou Gehrig’s disease. In June, Florida governor Rick Scott followed the measure with the Compassionate Medical Cannabis Act.

Both laws stated that conforming strains must contain less than .8% THC and more than 10% CBD. By September, the Stanley Brothers made an announcement. The family had produced a high-CBD cultivar that consistently tested under .3% delta-9 THC.

The Stanley Brothers’ innovation helped define the terms of the 2018 U.S. Agricultural Improvement Act. The legislation, colloquially called the Farm Bill, effectively legalized the production and distribution of hemp products that contain less than .3% THC. 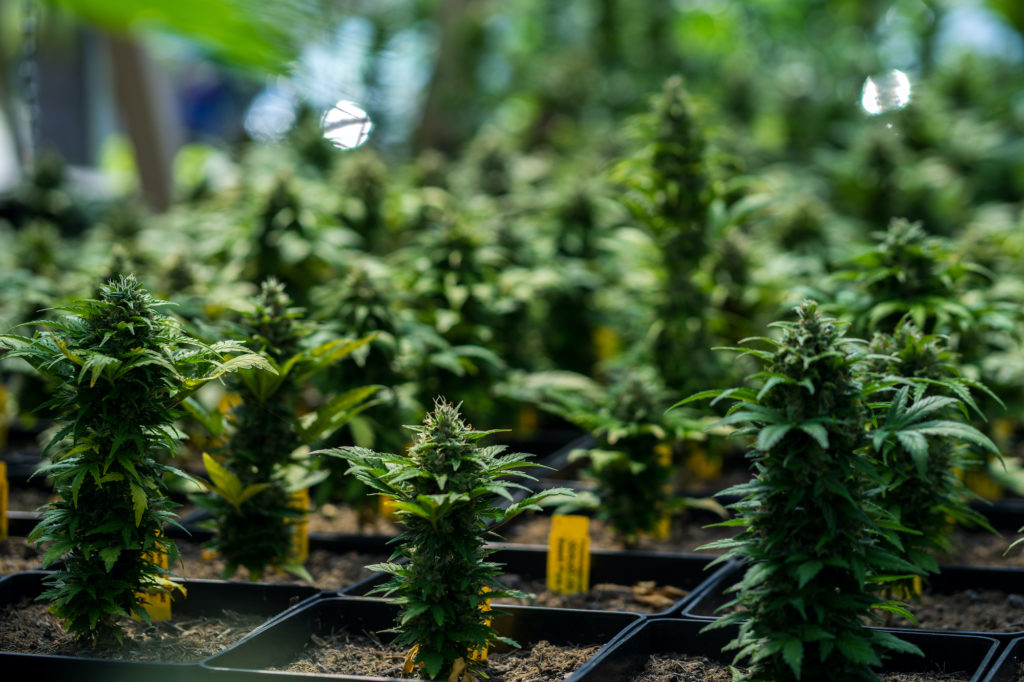 Future of Hemp and Cannabis Breeding

Cannabis and hemp farmers are returning to organic methods, and artisanal hemp flower has become a trend among connoisseurs. The new cannabis classics feature high-CBD strains with rich terpene profiles, including:

These days, alternative cannabinoids have become budding superstars. Several strains of hemp flower featuring cannabigerol (CBG) have been released to the delight of CBD flower fans. Consumers should expect flowers with high cannabinol (CBN) and cannabimovone (CBM) content to hit the market in the near future.

With all of the innovations in cannabis research and hemp breeding, discerning herb-lovers can look forward to a banquet of mouth-watering options for decades to come.